Today I streamed the first half of the Plasma 5.11 wallpaper production, and it was an interesting experience. The video above is the abridged version sped up ~20x, heavily edited to the actual creation, and should be a fun watch for the interested.

It looks like there’s another full work-day that needs to go into the wallpaper still, and while I think I’ll also record the second half I don’t think I’ll livestream it; while I’m very appreciative of the viewers I had, it was quite a bit of extra work and quite difficult to carry on a one-man conversation for 8 hours, while working, for at most a few people. Like I said, I will still record the second half of the wallpaper for posterity, I simply don’t think I’ll be streaming it. I do think I’ll keep streaming the odd icon batch, as those are about as long as I want, so they can be kept to a digestible hour. 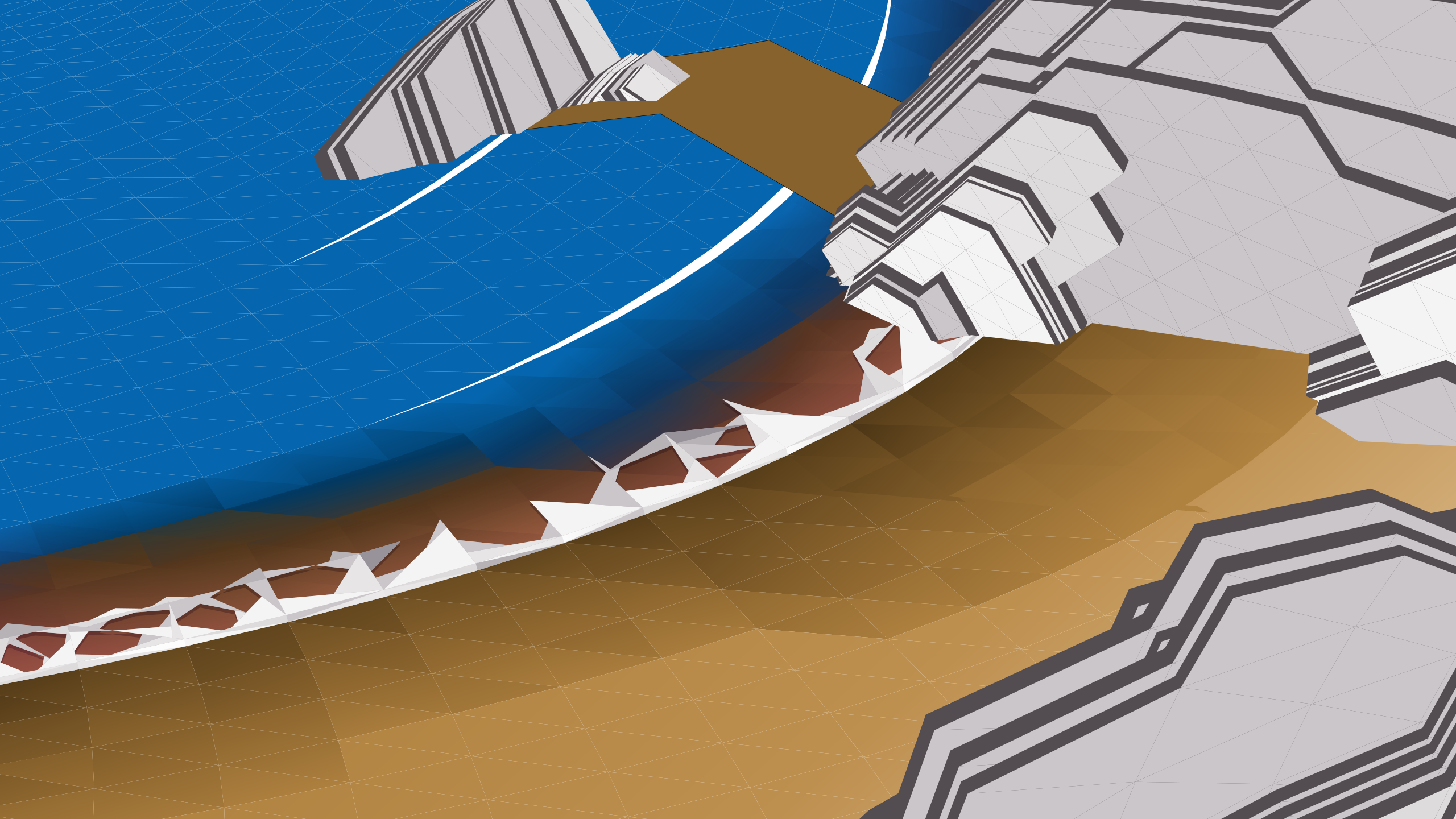 The wallpaper as it is is based on an image of a reef along with a recent trip to the beach during the Blue Systems sprint. There’s still a long way to go, and I can easily see another 8 hours going into this before it’s completed; there’s water effects, tides, doing the rocks, and taking a second pass at the foam – among other things – especially before I hit the level of KDE polish I’d like meet.

Looking at it, I may also make a reversed image with only the shoreline components for dual-screen aficionados.

Within the next week or so I’ll post the next timelapse after I complete the wallpaper. 😀